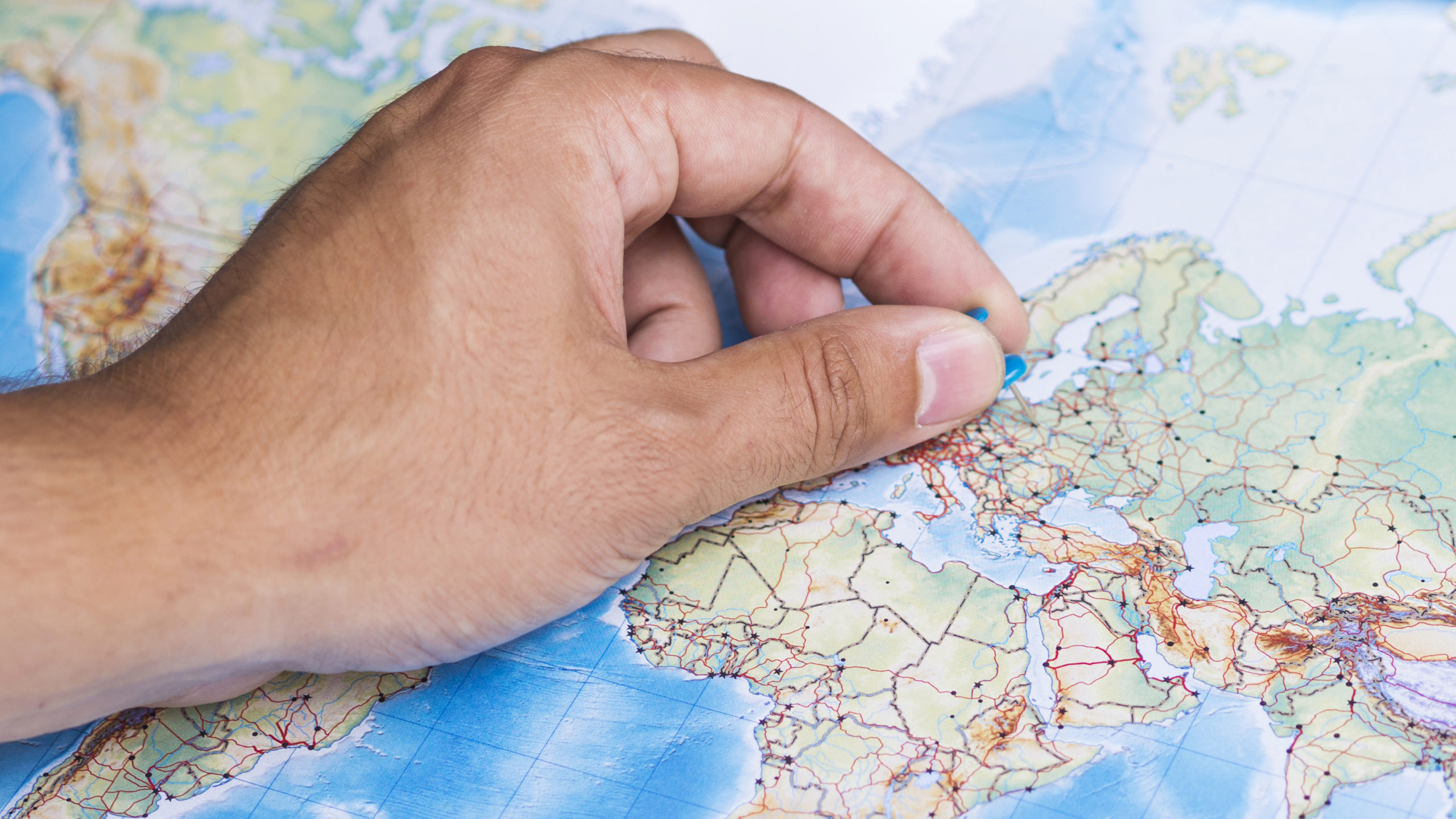 While many autistic people and their families were still heavily impacted heavily by COVID-19, 2021 saw some milestones regarding the adoption of national autism strategies in several countries across Europe. Autism-Europe welcomes these developments that echo its advocacy efforts for a European strategy for autism.

At the end of July 2021, the United Kingdom government approved the national strategy for autistic children, young people and adults in England for 2021 to 2026 . It builds on and replaces the second adult autism strategy, Think Autism, published in 2014.  The first autism strategy was introduced in 2010 after the Autism Act for England in 2009. The new national strategy for improving the lives of autistic people, their families and carers, covers mental health, diagnosis, employment, education, public awareness and the justice system. It aims to extend the scope to children and young people for the first time, and include an implementation plan for 2021 and 2022 is also part of the strategy. It is informed by over 2,700 responses from autistic people, their families, carers and organisations.

Read the Easy to Read version of that strategy here.

Drafting the strategy was done with the help of people on the autism spectrum and their families across Malta. However, an international perspective was also taken with the Autism Advisory Council engaging in discussion at European Union and United Nations levels.

With regard to awareness raising, Malta’s national strategy aims to correct the views on autism still widely hold with the help of the general public and with people on the autism spectrum in order to foster a more accepting and inclusive society. The Strategy will also work towards the early identification and cataloguing of services available to autistic people, especially young children, and more importantly towards ensuring access to services. Next to safeguarding the right to education of people on the spectrum, they will also be assisted in their transition to employment. To ensure this, teachers have to be trained and the working requirements of autistic people must be catered for.

Another cornerstone of Malta’s first autism strategy is the need for advocacy and self-advocacy. This should include giving a voice to people on the autism spectrum, increasing outreach by disseminating their voice with a large audience, and the need to target decision-makers through updating relevant laws and policies where necessary.

Read the Easy to Read version of the strategy here.

After WAAD, in mid-April 2021, both chambers of the Polish Parliament passed a resolution to call for a national autism strategy aiming to support and provide equal opportunities for people on the autism spectrum.

The Parliament of Poland recognized that “the State shall provide decent living and working conditions for the people on the spectrum” taking into consideration the needs of the over 1 million citizens, including autistic people, their families and carers. To fulfil this obligation, the Parliament shall support all actions aimed at developing and implementing the future national autism strategy of Poland.

This strategy should be guided by meeting the needs of people on the autism spectrum to break mental, organizational and financial barriers through developing the current support system for autistic people, to implement their rights in all areas of life, taking into account the level of support they need, to ensure a dignified and independent status for adults, with particular emphasis on providing inclusive education as well as inclusive and equal opportunities in the labor market.

Read the resolution of the Polish Parliament on supporting and equalising opportunities for persons on the autism spectrum here in Polish.

In May 2021, a research group from the Munich University of Applied Science led by Professor Dr. Markus Witzmann and Eva Kunerl handed the Minister of Social Affairs of the state government of Bavaria in Germany, a recommendation report on the future autism strategy of Bavaria. The report draws on national autism strategies across Europe and beyond and firmly echoes demands by Autism-Europe and the Autism Spectrum Disorder in the European Union (ASDEU) project on the needs of autistic people. It was developed in the last 3 years and involved autistic people, relatives, researchers, representatives of welfare associations, funding agencies and the ombudsperson for people with disabilities of Bavaria as well as the state government of Bavaria.

The recommendation report will be the basis for the Bavarian state government to develop an autism strategy to further improve the lives of people on the autism spectrum in Bavaria. According to the roadmap laid out by the Bavarian Ministry of Social Affairs, the government will table the strategy in front of the state parliament of Bavaria in summer 2022.

Read the recommendation report for future autism strategy of Bavaria here in German.

As part of the autism strategy, the teacher training for special and regular schools of all levels at Ludwigs-Maximilians-University (LMU) in Munich, will include an optional course as of the Winter semester 2021/2022 on how to support autistic pupils in the classroom. This course is unique in Germany as it targets future teachers in all forms of primary and secondary education.

Learn about the programme of the optional teacher training course at LMU Munich here in German.