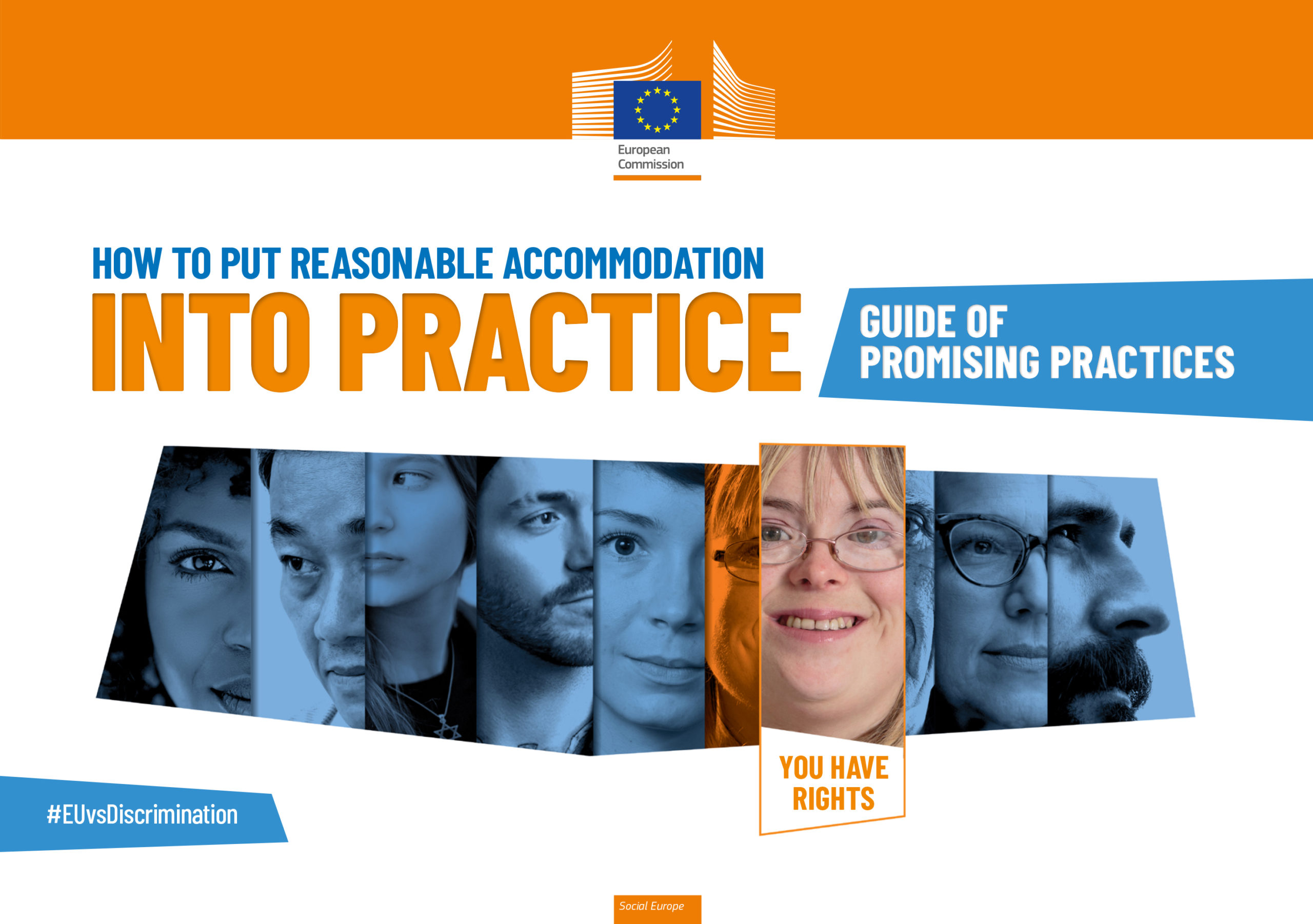 In order to inform EU citizens of their rights not to be discriminated against, in May 2019, the European Commission launched the #EUvsDiscrimination campaign. A strand of the campaign focused specifically on reasonable accommodation for persons with disabilities and this guide presents the promising practices introduced by employers from both the public and private sectors.

EU law bans workplace discrimination on the grounds of age, sex, disability, ethnic or racial origin, religion or belief, or sexual orientation. Equal treatment legislation at EU level sets out minimum levels of protection for everyone working in the EU.

You are entitled to equal treatment in recruitment, working conditions, promotion, pay, access to vocational training, occupational pensions and dismissal.

EU laws mean employers should not discriminate at work, and employees have the right not to be discriminated against.

What type of workplace discrimination is there?

Direct discrimination is when an employer treats you worse than someone else in a comparable situation, in relation to the six grounds mentioned above. An example would be to refuse to recruit someone because they are over 35 years old.

Harassment is another form of workplace discrimination. This is unwanted conduct, bullying or other behaviour that has the purpose or effect of creating an intimidating, hostile, degrading, humiliating or offensive environment. For example, if a boss or colleagues tell jokes based on sexual orientation to one of their gay/lesbian colleagues.

Instruction to discriminate is when a person incites another to discriminate against someone else. For example, if an employer asks a temporary work agency to find only workers aged under 40.

Victimisation is where people suffer negative consequences in reaction to a complaint about discrimination. For example, if someone has been dismissed or refused promotion because they filed a discrimination complaint against their boss.