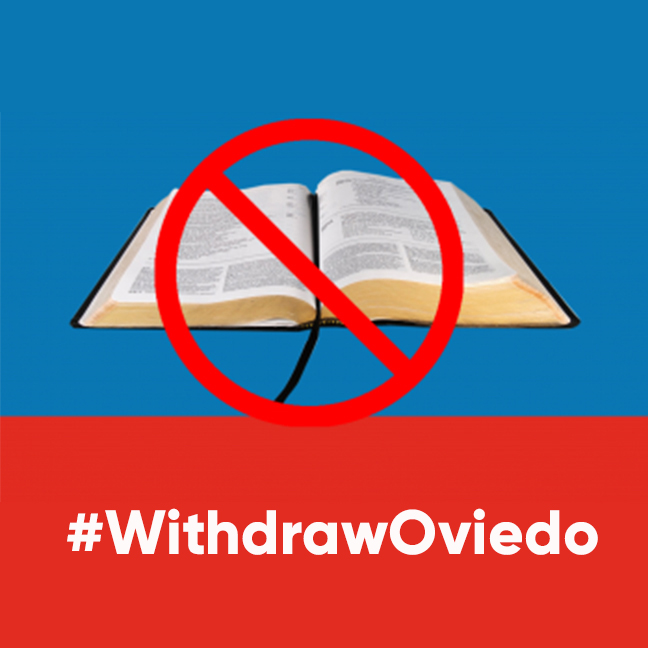 Together with several European disability and mental health (care) association, Autism-Europe calls on the Council of Europe, an international organisation based in Strasbourg, overseeing human rights of its 46 European member countries, to keep up their commitments to voluntary mental health care practices.

Autism-Europe together with the European Disability Forum (EDF), Inclusion Europe, Mental Health Europe (MHE), Validity, European Network of (Ex-)Users and Survivors of Psychiatry (ENUSP), and the European Association of Service providers for Persons with Disabilities (EASPD) calls on the Steering Committee for Human Rights in the fields of Biomedicine and Health (CD-BIO) of the Council of Europe (CoE) to uphold their commitment to voluntary mental health care services.

The call comes prior to a CD-BIO meeting on November 2, 2022 in Strasbourg, France deliberating recommendations to CoE member states promoting the use of voluntary measures in mental health care services. AE and fellow signatory associations explicitly welcome the drafting of such recommendations, as they are necessary to reform mental health systems in line with the obligations undertaken by 45 of the 46 CoE member states under the United Nations Convention on the Rights of Persons with Disabilities (UNCRPD). According to the UNCRPD provisions, they must therefore focus on principles and measures needed to not only decrease coercion in mental health care services, but also to eliminate such human rights violations.

Furthermore, the joint call reiterates its support of the decision of the Committee of Ministers, representing the governments of the 46 CoE member states, to suspend the transmission for opinion of the draft additional protocol to the Oviedo Convention to the Parliamentary Assembly of the Council of Europe (PACE), made up of representatives of the national parliaments of the CoE members. Instead, the Committee of Ministers instructed CD-BIO to draft the abovementioned recommendations.

What is the Ovideo Convention and its additional protocol?

The Convention for the Protection of Human Rights and Dignity of the Human Being with regard to the Application of Biology and Medicine was signed in 1997 in Oviedo, Spain, and enforced in 1999. The Oviedo Convention was created by the Council of Europe and is the only international legally binding instrument that prohibits the misuse of innovations in biomedicine and protects human dignity. It is a huge advancement in protecting people with disabilities from harmful research and related practices. However, until recently an “additional protocol concerning the protection of human rights and dignity of persons with mental disorder with regard to involuntary placement and involuntary treatment” was drafted. Autism-Europe was concerned that this additional protocol violates the text and the spirit of the UNCRPD. It was feared that the protocol may lead to further institutionalisation or forced treatment of people with disabilities and would create a conflict between the legal obligations the member states of the Council of Europe also have toward the binding UNCRPD. Given these concerns, Autism-Europe joined forces with other European disability organisations to call for the withdrawal of the additional draft protocol. The temporary freezing of the adoption process of the additional protocol in May 2022 was a milestone in the almost decade long joint efforts.

Read about the campaign to “Withdraw Oviedo” here