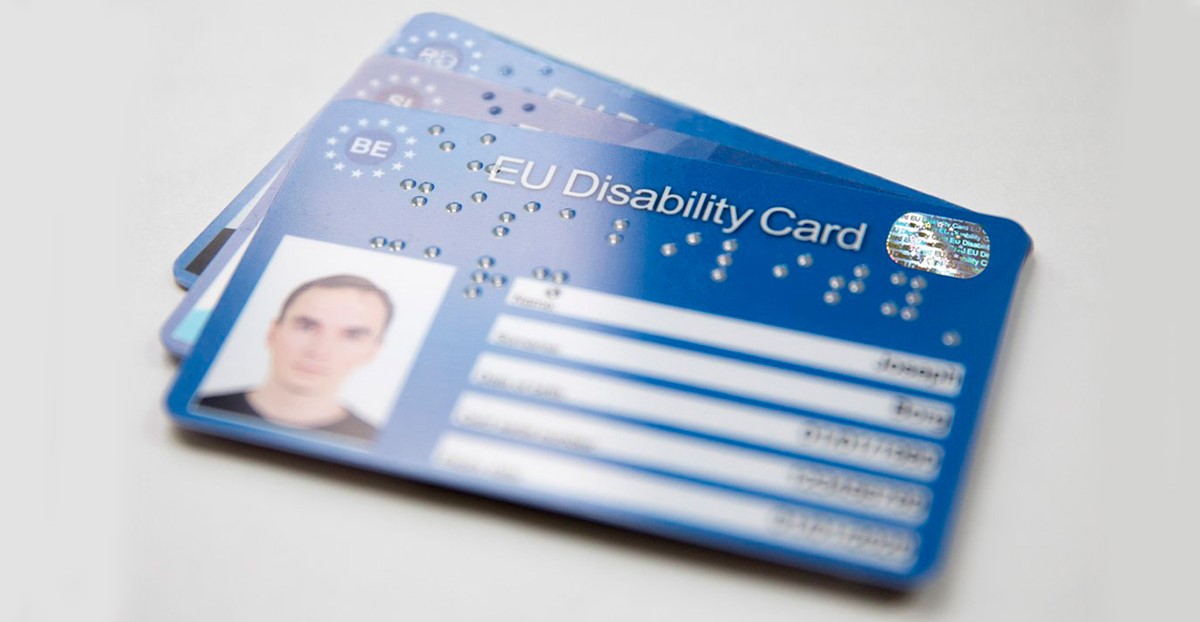 The European Commission launched a call for evidence on its initiative for a future EU Disability Card. Until January 9th 2023, every EU citizen can provide input into the necessity of such a card. Autism-Europe welcomes the initiative and encourages its members, partners, and other stakeholders to provide arguments for why the EU Disability Card specifically benefits the autistic communities in the EU.

The future proposal was preceded by a pilot EU Disability Card (covering culture, leisure, sport, and transport) from 2016 to 2019 in eight EU countries, namely, Belgium, Cyprus, Estonia, Finland, Italy, Malta, Romania, and Slovenia. Some of AE’s members and partners took part in the monitoring of rolling out the pilot. In 2021, the European Commission published a study assessing the pilot. It introduced mutual recognition of disability status across the eight participating EU Member States. The participating service providers recognised the EU Disability Card as an official document attesting to the disability status of persons with disabilities. It is particularly relevant for people with invisible disabilities as the EU Commission study suggests.