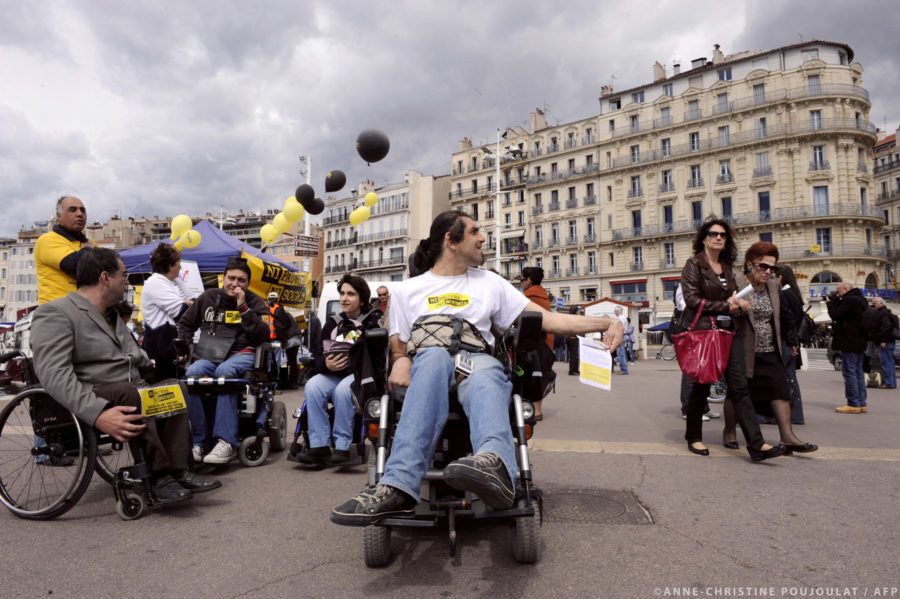 On Wednesday evening, 6 October, the European Parliament (EP) during its plenary session in Strasbourg approved a report on lessons learnt from petitions by people with disabilities. Autism-Europe and Inclusion Europe produced an easy-to read (ETR) summary of the report, drafted by Member of European Parliament (MEP) Alex Agius Saliba from the EP Committee on Petitions.

The report was approved by 579 MEPs with 12 against and 92 abstaining. The vote was preceded by a plenary debate on Monday evening, 4 October, which lasted approximately one hour and was attended by European Commissioner for Equality, Helena Dalli, and 22 MEPs from 16 EU member states representing all political groups and non-attached members. Rapporteur Agius Saliba from Malta and MEP Jarosław Duda from Poland in their respective interventions pointed to the need for accessibility of the report itself and both gave special thanks to Autism-Europe and Inclusion Europe for producing an ETR version of the report. MEP Agius Saliba also specifically mentioned the obstacles autistic children and those with intellectual disabilities still face in education.

At the beginning of the debate Commissioner Dalli pointed among others to the Commission’s proposal for the European Disability Rights Strategy 2021 – 2030 which includes among other actions the launch of an Access EU resource centre in 2022 by the Commission and the introduction of the European Disability Card by 2024. During the debate, MEP Stelios Kympouropoulos from Greece, MEP Katrin Langensiepen from Germany and MEP Ádám Kósa from Hungary criticized that not all Members of the European Parliament were able to speak from its front rostrum and called for better accessibility of the parliament plenary session as such. Moreover, MEP Langensiepen found that the State of the European Union Address on 15 September 2021 given by European Commission President Ursula von der Leyen from Germany was not accessible to all Europeans.

During the debate, MEP Marc Angel from Luxembourg highlighted the need for the adoption of the optional protocol to the UNCRPD by the European Union to allow for effective participation of people with disabilities themselves. His fellow Luxembourgish MEP Tilly Metz welcomed the European Commission’s initiative for the European Disability Card, while calling on the EU Council to unblock the anti-discrimination directive. MEP Sylvie Guillaume from France deplored that the COVID-19 pandemic exacerbated the difficulties experienced by people with disabilities. MEP Salvatore de Meo from Italy was especially concerned with fighting violence against women with disabilities.

Rewatch the debate from 4 October 2021 here.

Rapporteur Agius Saliba drafted a report based on several petitions by people with disabilities and their representing organisations. Every European Union citizen can petition before the European Parliament Committee on Petitions on matters pertaining EU law and the respective concerned individual. Rapporteur Agius Saliba is a member of the petition committee.

Autism-Europe and Inclusion-Europe where contacted by him to produce an ETR summary of his report after a report on employment of people with disabilities was made available in easy-to-read by the same organisations. It highlights progress in making EP activities more accessible to disabled people.

What does the report recommend

Find the report on the protection of persons with disabilities through petitions: lessons learnt here (the Easy-to-Read summary can be found on pages 36 to 39).