Autism-Europe has an executive committee that serves a four-year term. They meet several times per year to make decisions on behalf of Autism-Europe.

The committee aims to reflect Europe’s diversity, with most geographic regions of Europe represented. The current term runs from 2020 to 2024. 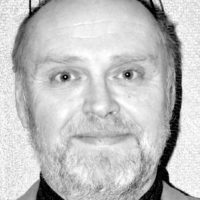 Harald has over twenty years of experience in advocacy for people with autism in Norway and at the European level.

He has also served as Chairman of the Advisory group, the Autism unit, the National centre for competency on Autism at Oslo University Hospital.

In addition to his voluntary work for autism, Harald is the father of two girls. The youngest has autism with complex support needs.

When he is not working on his commitments in relation to the field of autism, he works as an engineering manager for an international manufacturer of oil and gas production equipment. 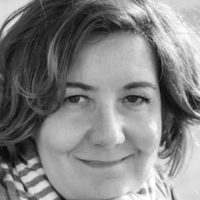 Zsuzsanna is the director of Mars Autism Foundation. She has been involved in autism organisations, both in Hungary and at the European level, for the past fifteen years. Zsuzsanna was the president of the Hungarian Autistic Society for four years and has played a key role in advocating for the rights of people with autism in Hungary, as well as providing advice to organisations and families about their rights and best practices. She also played a central role in the organisation of the 2013 Autism-Europe’s XI International Congress which was held in Budapest, Hungary.

In addition to her work for autism, Zsuzsanna is also the mother of a young adult on the autism spectrum in need of a high-level of support and works in a deinstitutionalisation project. 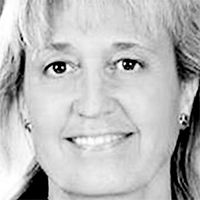 Since its foundation in 1976, Marta has been collaborating with Autisme la Garriga. This organisation run a network of services in Catalonia (Spain) based on developing the diagnosis of autism, treatment, and the creation of lifelong care services and family participation. Apafac, one of the entities of Autisme la Garriga, became a founding member of Autism-Europe.

Since the mid 1980s, Marta has attended Autism-Europe meetings and participated in a variety of activities. She was a member of the Organising Committee of Autism-Europe’s 5th International Congress Hope is not a dream (1996) which was held in Barcelona. She has also been a member of the Autism Europe executive committee since 2016.

She is the president of Fundació Congost Autisme and Federació Autisme Catalunya as well as sitting on the board as a member of Confederación Autismo España (2014-2018).

In addition of her voluntary work for autism, Marta is the sister of a woman on the autism spectrum in need of a high and complex level of support.

She works in the Government of Catalonia. 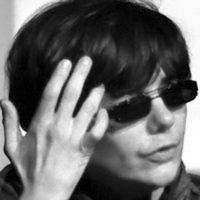 Stéf Bonnot-Briey is an expert in autism. She is also a professional (independent consultant and trainer within a social enterprise [VIA]) and a community activist (HANDI-VOICE and PAARI (“Autistic Persons, for a Responsible and Innovative Self-Determination”).

She works for autistic people to promote independence and autonomy, respect for their rights, and to improve their quality of life for people with autism across the spectrum. Stéf has contributed to various developments in France regarding public policy relating to autism: in particular the recommendations on good practice for the French Health Research Authority (‘Haute Autorité de Santé’). She is part of the “national council for autism spectrum disorders and neurodevelopmental disorders” which ensures the monitoring and successful deployment of the national strategy for autism 2018-2022 in France. 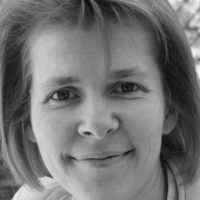 Liga has been the Head of the Board at the Latvian Autism Association since 2014.

With more than seven years of experience in advocacy for people with Autism in Latvia, she actively represents neurodiversity ideas at the National and Municipal levels to improve the quality of life for people with disabilities.

Liga is a mother of three wonderful children and one of which is a teenage boy on the autism spectrum.

In addition to her voluntary work in the field of Autism, she works in the field of gamification. As owner of uzvediba.lv, she looks for interactive and playful solutions in addressing challenging behaviour in different environments such as workplaces, educational institutions, families, etc. 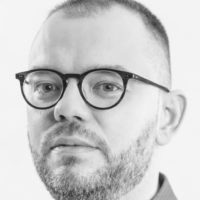 Tomasz is CEO of the Polish association the JiM Foundation (Autism Help), active one the field of autism since 2009. He is the author of numerous social campaigns supporting the rights of the people on the autism spectrum.