Autism-Europe’s staff, based in our Brussels office, carry out all aspects of the organisation’s work. Our staff are highly dedicated and qualified in their respective areas of responsibility.

Autism-Europe’s Director since 2007, her mission includes the overall coordination of our network of member associations, and the management of our advocacy and policy work, EU liaison, European projects, events, capacity building and finances.

Aurélie previously worked for the European Disability Forum (on a capacity building project with disability organisations in the Western Balkans) and completed training at the European Commission and Euro Coop.

Aurélie holds a Master in International Relations and a Master in European Public Management. 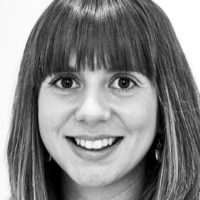 Cristina joined Autism-Europe in 2015 and works on our communications, including management of internal and external communication tools and coordination of the Autism-Europe awareness raising campaigns, as well as support to the development and implementation of Autism-Europe work on fundraising and European projects.

Previously Cristina worked for both European associations Pain Alliance Europe (PAE) and the EMEA Power Transmission and Distribution Association (EPTDA). Likewise, she completed an internship in the Federation of European Direct and Interactive Marketing (FEDMA).

She holds an Executive Master in Communication and European policy from the IHECS in Brussels as well as a Master in Journalism from the University of Valladolid. 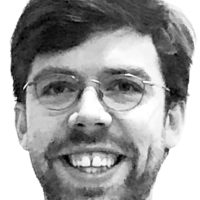 Christian Takow, MSc, joined the team of Autism-Europe towards the end of 2018 to support their advocacy and project work.

Previously, he was a trainee for the EU policy unit at the Party of European Socialists (PES) in Brussels.

He holds a master degree in Political Science with a specialization in International Relations from Leiden University and a bachelor degree in European Studies from Maastricht University.

Christian is on the autism spectrum.

He speaks German, English and is learning Spanish and Dutch. 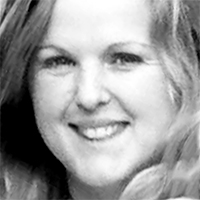 Magali has been working part-time for Autism-Europe since 2009. She provides English-French translation and handles the daily administration and finances, as well as support for our events.

Previously, Magali worked in administration for the office of an Austrian region in Brussels for five years.

She holds a Bachelor and a Master in Translation.