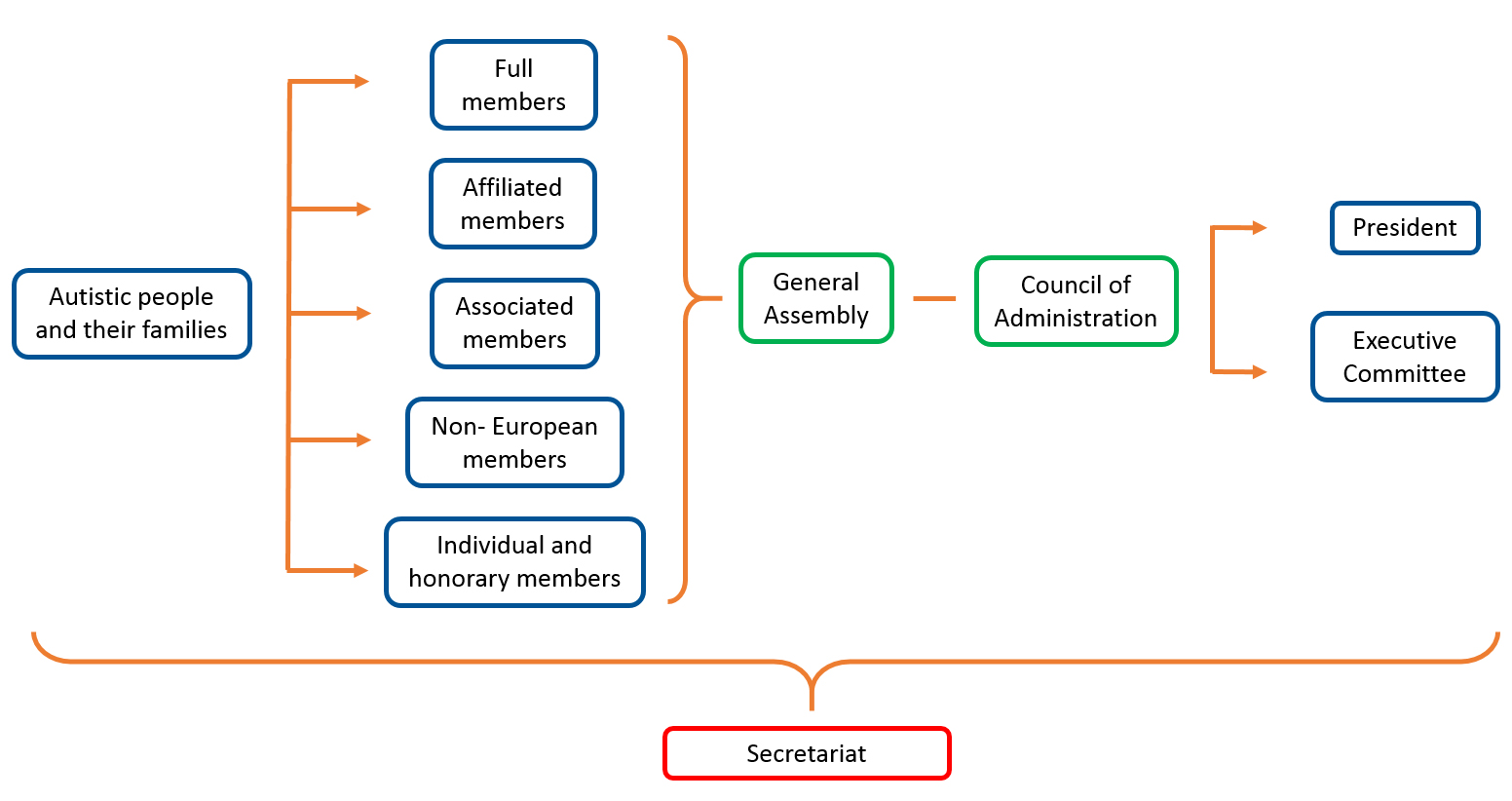 Autism-Europe is an association gathering almost 90 national and regional associations advocating for the rights of people with autism from 30 European countries.